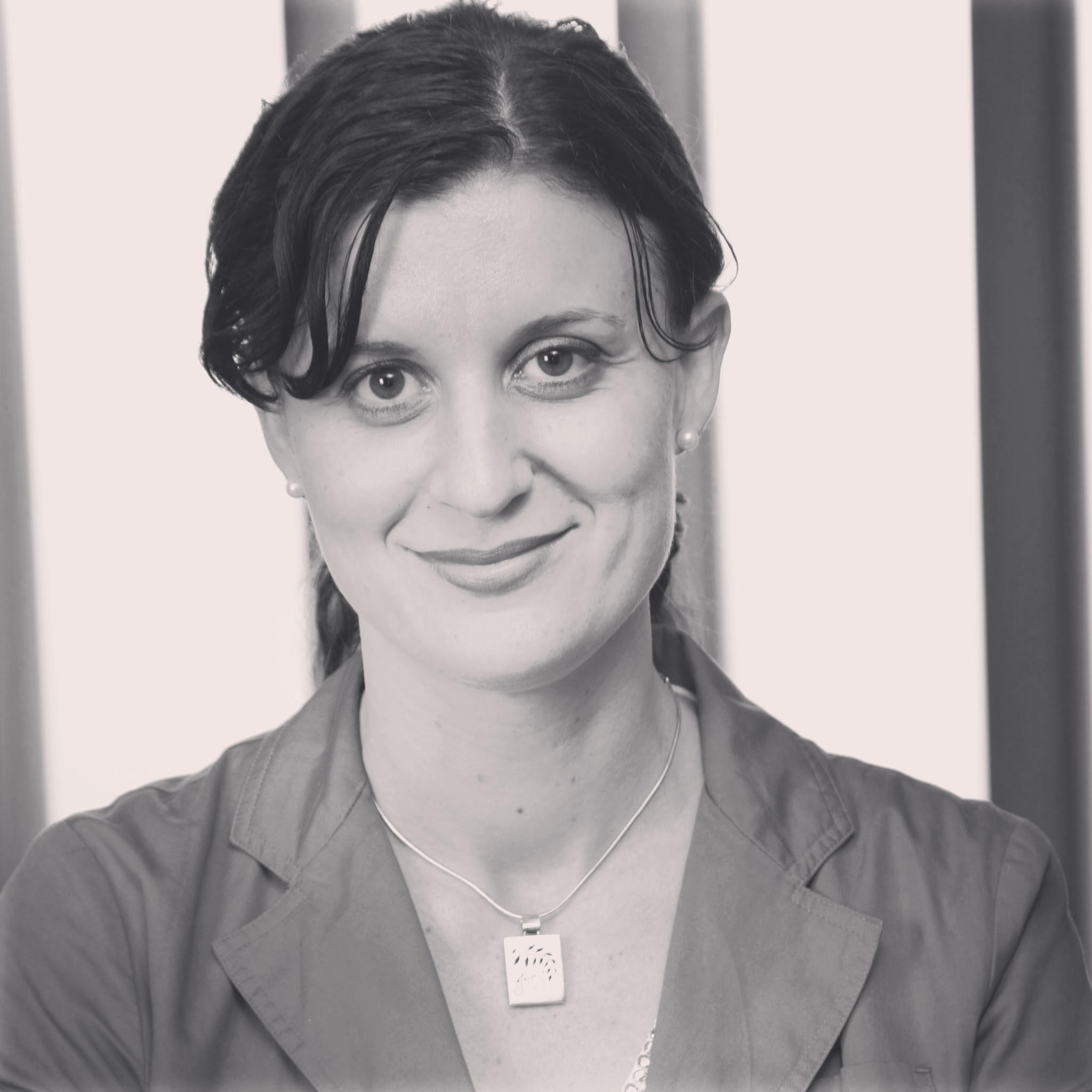 From the very beginning of the candidate hunt, you could already be limiting your applicants: if you use gendered language in your job descriptions, and/or include a long list of “nice to have” requirements, you could be dissuading one gender from applying.


Studies have found certain words to be gender-biased, and to be more likely to deter women from applying. For instance, a seminal study by the Journal of Personality and Social Psychology (January 2011) “found that job ads for stereotypically male jobs had more masculine wording, which led women to think more men worked there, believe they would not belong in that position, and find the job less appealing.

When writing job descriptions, avoid the use of gender-biased words. For instance, words like “hacker,” “rockstar,” or “ninja” are masculin in tone.  Similarly, consider the superlatives you use: words like “expert” and “world class” can result in less women applying.


Research has shown that women will typically apply for a job if they meet 100% of the requirements, whereas men will apply if they meet just 60%. By limiting the number of requirements you include in a job posting to the must-haves, you can achieve more applications from female candidates.

At Oleeo, we focus a lot on data, and we wanted to know: do the words candidates use in their CVs/resumes perpetuate the unconscious biases of recruiters?

To find out, we partnered with University College London and conducted the first large-scale statistical linguistic analysis of male and female CVs/resumes across multiple industries, looking at 200,000 applications and CVs/resumes from the UK and US. We looked at the lexical, syntactic, and semantic differences in the text to establish “features” that differentiate a male resume from a female resume. Then, for each industry, we determined which words on CVs/resumes were most likely to be associated with female and male candidates. Here are the top 10 lists by industry.

Think of the show The Voice. The concept of the show seems fairly new -- the judges are turned around with no preconceived notions or stereotypes of the performers. The contestants are judged purely on their ability to wow the audience and judges with their singing voice.

It seems like a new idea, yet this “blind audition” concept stems from decade old studies. Before the 1970's, symphony orchestras were made up of almost all white men. Directors would brush off the statistic by saying these white men were simply the most qualified. However, when (in the 1970s) The New York Philharmonic and The Boston Symphony Orchestra held auditions behind screens, so the judges couldn’t see what musicians looked like, studies by Harvard and Princeton found that 25-45% of female musicians were more likely to be hired.

As a result of these issues, removing identifying information from resumes/CV's (such as name and education) is a tactic to consider, keeping in mind that it is only one part of the puzzle. 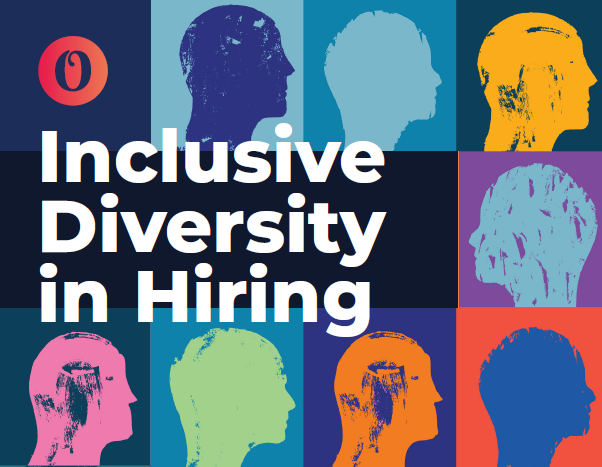